Haliburton the Author and Sam Slick

Thomas Chandler Haliburton was (what would become) Canada’s first international best-selling fiction author and humorist. He is considered by many to be the “Father of American Humour,” inspiring authors such as Mark Twain, with his satirical stories about Sam Slick. 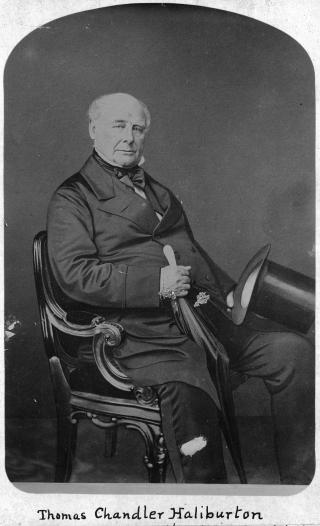 Haliburton’s first foray into writing was non-fiction. His first book was one of the first histories of Nova Scotia, A General Description of Nova Scotia. He published it anonymously in 1826. It was followed by the much more authoritative and complete An Historical and Statistical Account of Nova Scotia (two volumes) in 1829, which Haliburton was proud to put his name on. This second book was published at a financial loss by Haliburton’s friend Joseph Howe and remains today an important historical record of colonial Nova Scotia. 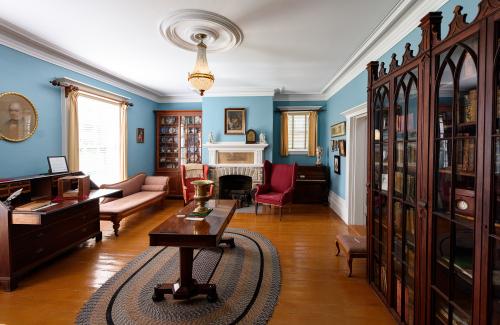 Sam Slick, Haliburton’s fictional character, was first introduced in The Clockmaker; or The Sayings and Doings of Sam Slick of Slickville, first as a series of newspaper sketches and then collected into a book in 1835.  The fast-talking Sam Slick travelled around the province using his “knowledge of soft sawder and human natur” [sic] peddling clocks. Haliburton used Sam Slick, a Yankee, to provide an outsider’s critique of Nova Scotians political and social views, and present caricatures of stereotypical characters. 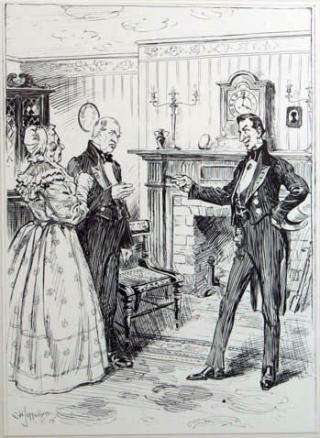 Sam Slick the character would go on to become more famous than his creator. He appeared in several books which became best sellers in Britain, the United States, and were even translated into German. From their first publication, the books were not well received amongst all readers. Critical of Nova Scotians, whom Sam Slick described as lazy, the books voiced Haliburton’s Tory, colonial, and Anglo-Saxon values.

Despite their initial popularity, the books have fallen from popularity over the years, in part due to their sometimes imperialistic, misogynistic, and racist storylines, but also because the sketches satirize political events of the time that are unfamiliar to today’s readers. 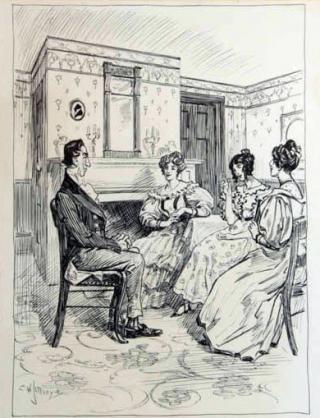 The legacy of Sam Slick however cannot be overlooked. This smooth-talking character used many humorous sayings which were popularized by the books and remain in use today. Expressions coined by Sam Slick, include: